During a festive ceremony in Hanover on 28 November 2017, the commercial manager and authorised representative Philipp Becker, who is also project manager of the “connected production” working group, accepted the prize from the minister of economic affairs, Mr Althusmann.

Vision was able to assert itself in the face of 40 applicants from all over Lower Saxony. The jury, which consisted of members of different organisations, associations and ministries, were convinced by Vision’s accomplishments. 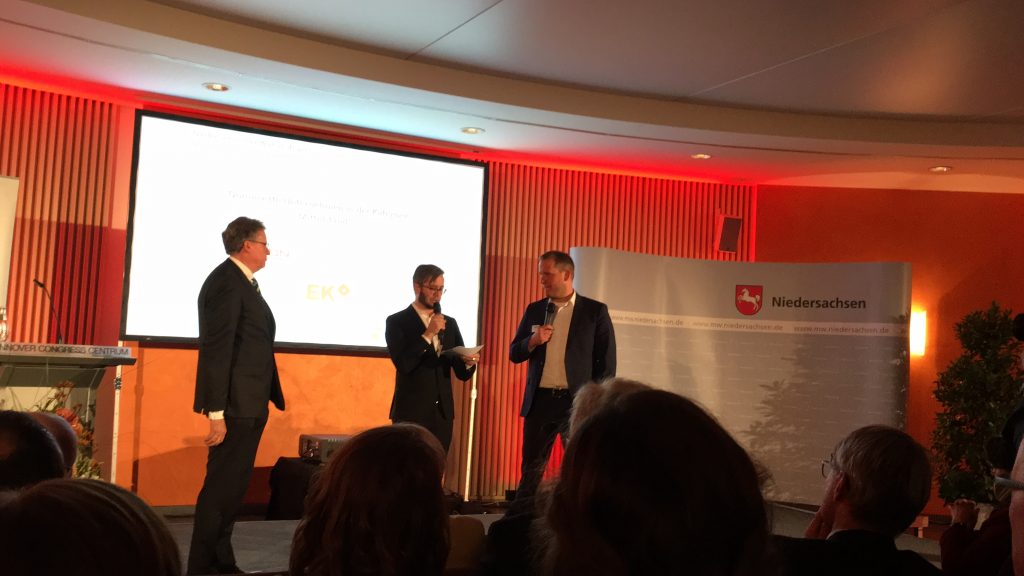 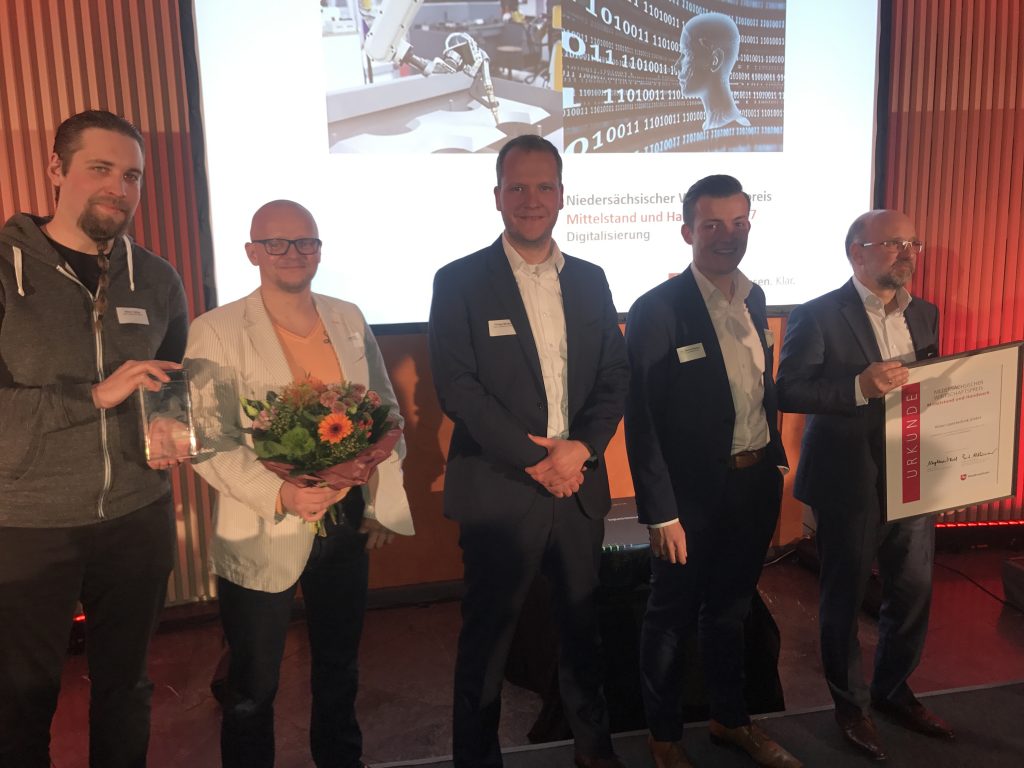 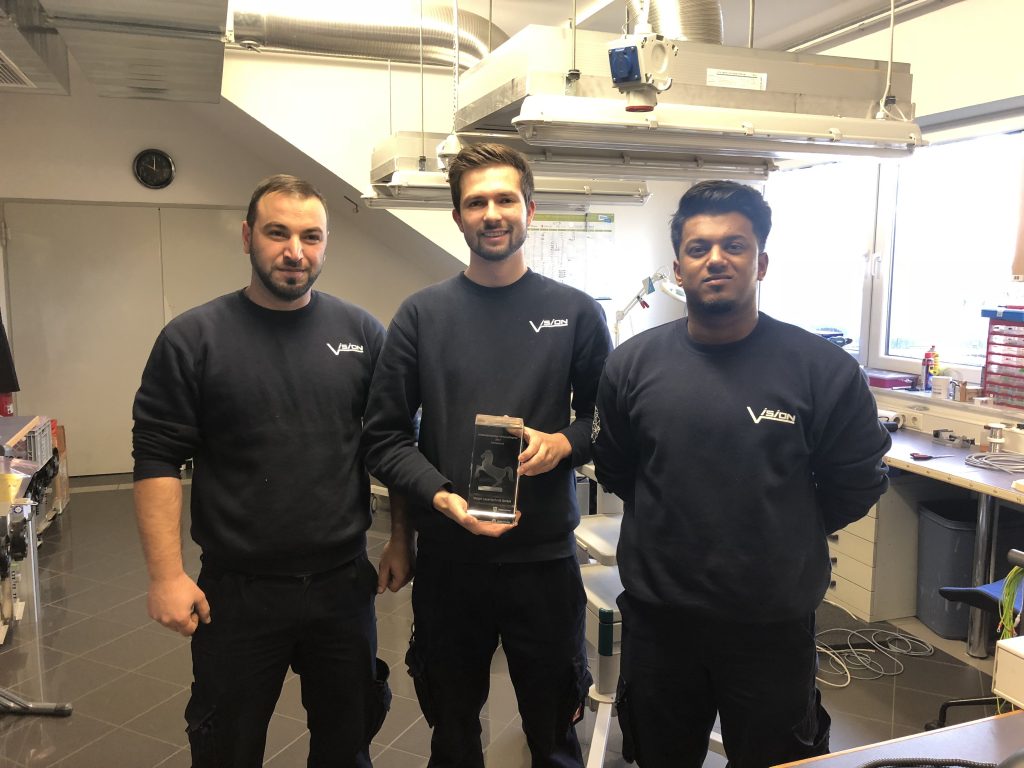